Your guide to IUDs 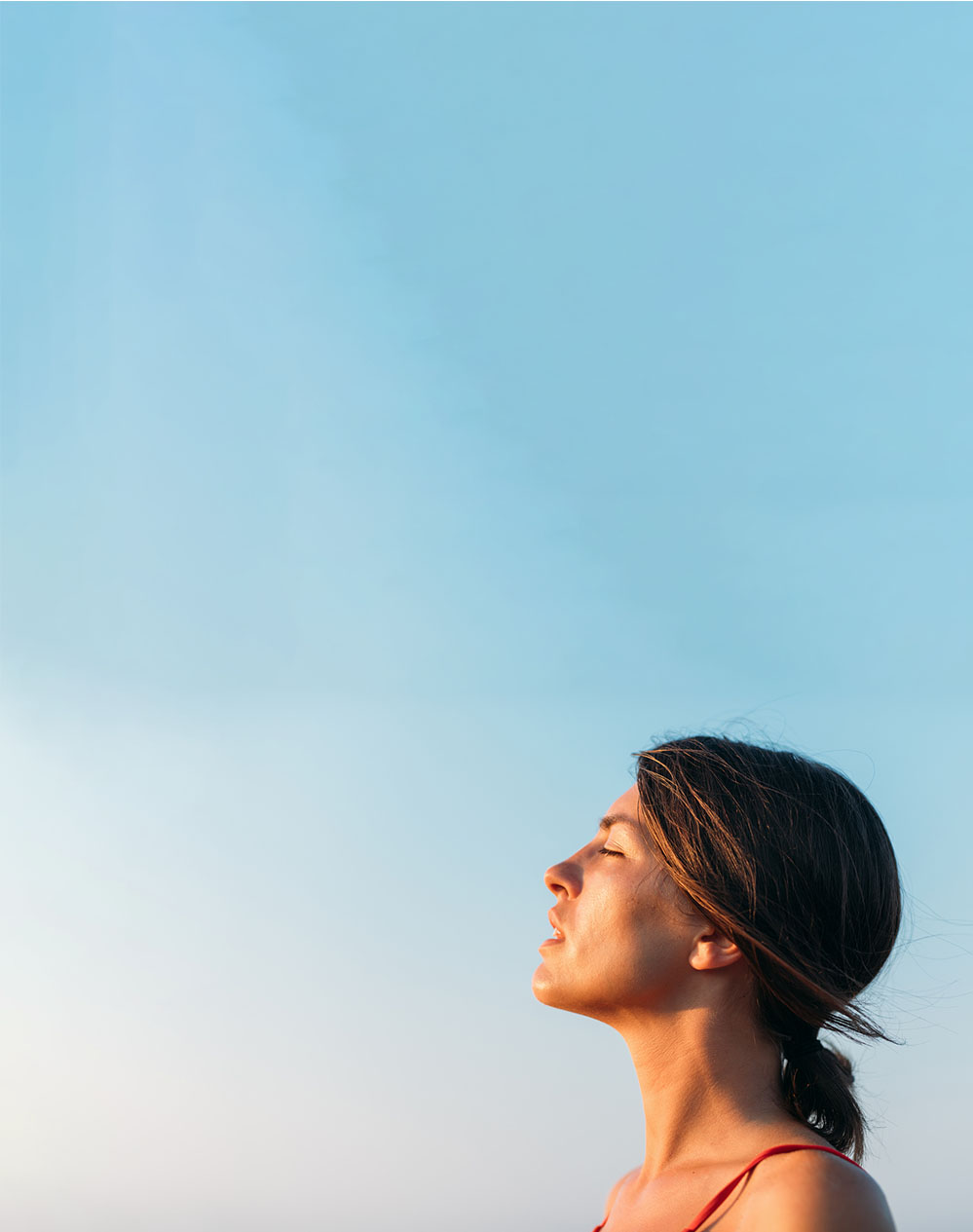 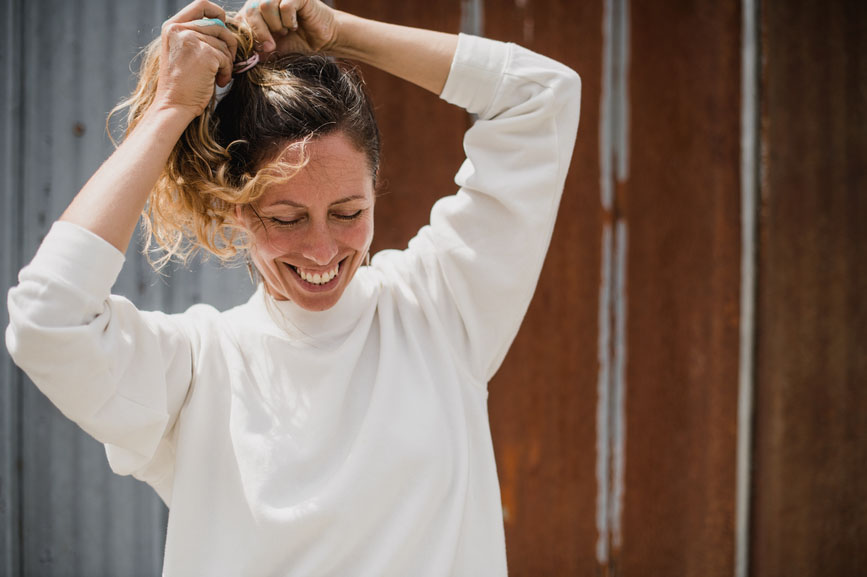 Lasts between 7 and 10 years

Small device inserted into your uterus

What is an IUD? An overview

An IUD is long-acting, reversible, and one of the most effective methods of contraception. IUD stands for Intrauterine Device. It is a tiny ‘T shaped’ device that is put into your uterus to prevent pregnancy.

There are two types of IUDs – Ones with hormones, and ones without.

How does an IUD work?

Both copper and hormonal IUDs work by making it difficult for the sperm to move and get to the egg. If the sperm can’t reach the egg then you can’t get pregnant.

The copper IUD uses copper to prevent pregnancy. Sperm doesn’t like copper, so the copper IUD makes it almost impossible for sperm to get to that egg.The hormones in the Mirena and Jaydess IUDs prevent pregnancy in two ways: 1) they thicken the mucus that lives on the cervix, which blocks and traps the sperm, and 2) the hormones also sometimes stop eggs from leaving your ovaries (called ovulation), which means there’s no egg for a sperm to fertilize. No egg, no pregnancy.

One of the great things about IUDs is that they last for years — but they’re not permanent. If you decide to you want to get pregnant or you just don’t want to have your IUD anymore, your nurse or doctor can quickly and easily take it out. You’re able to get pregnant right after the IUD is removed. 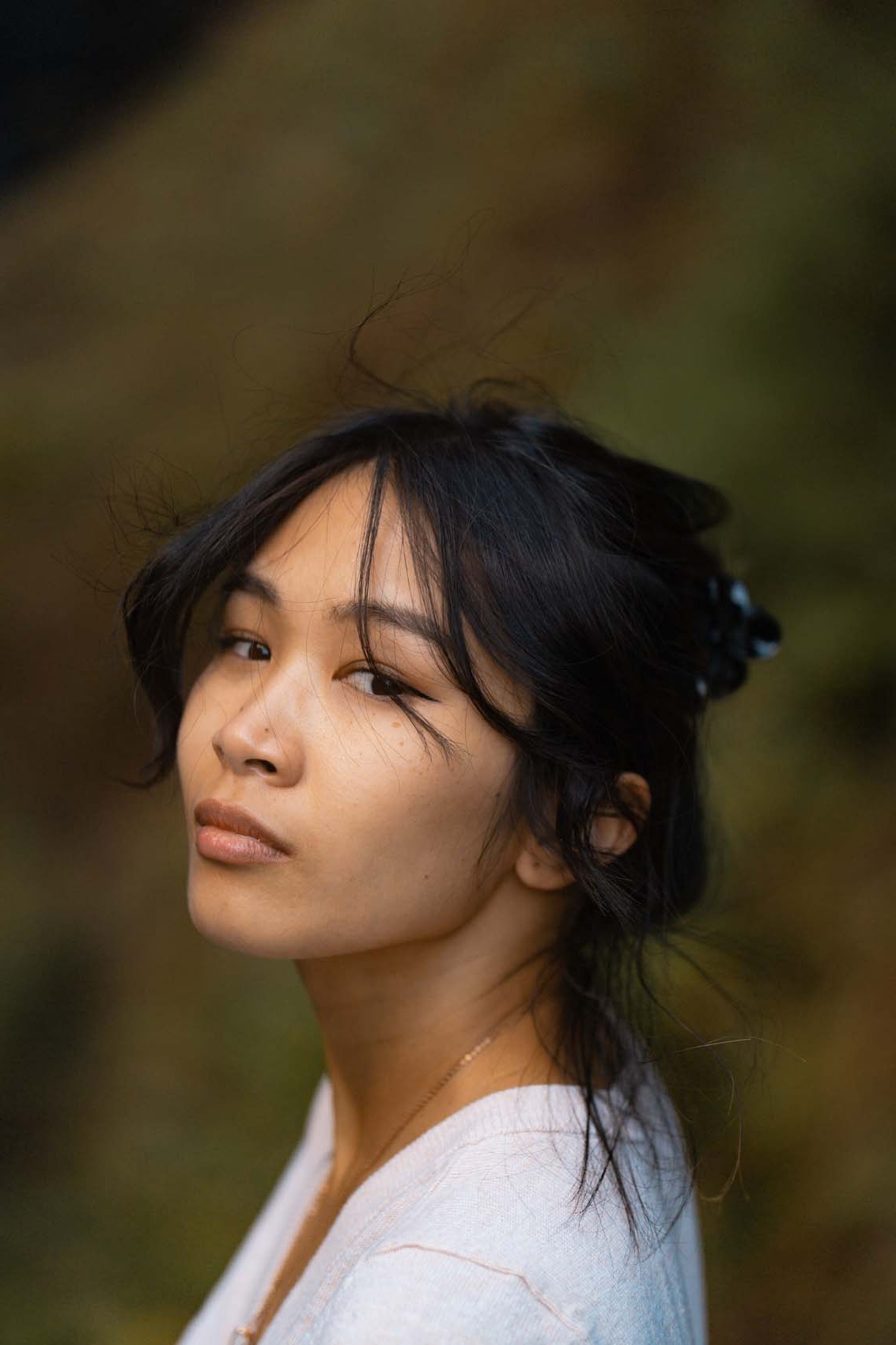 What’s the difference between copper and hormonal IUDs?

Lasts up to 7 years

Helps control crampy and heavy periods. Likely to make your period much lighter or stop it altogether.

Lasts up to 10 years

Likely to keep your period the same 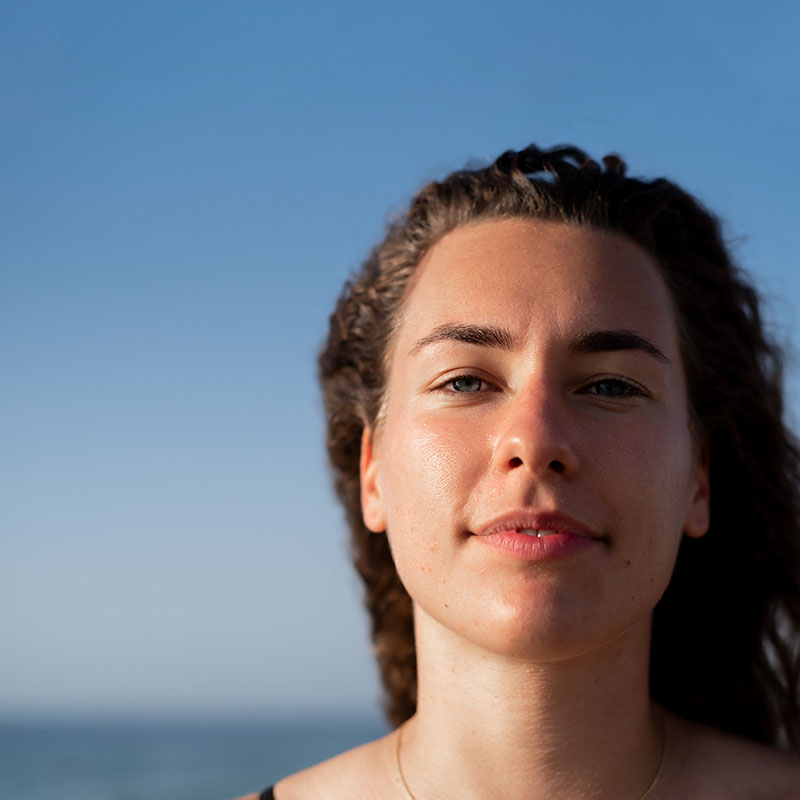 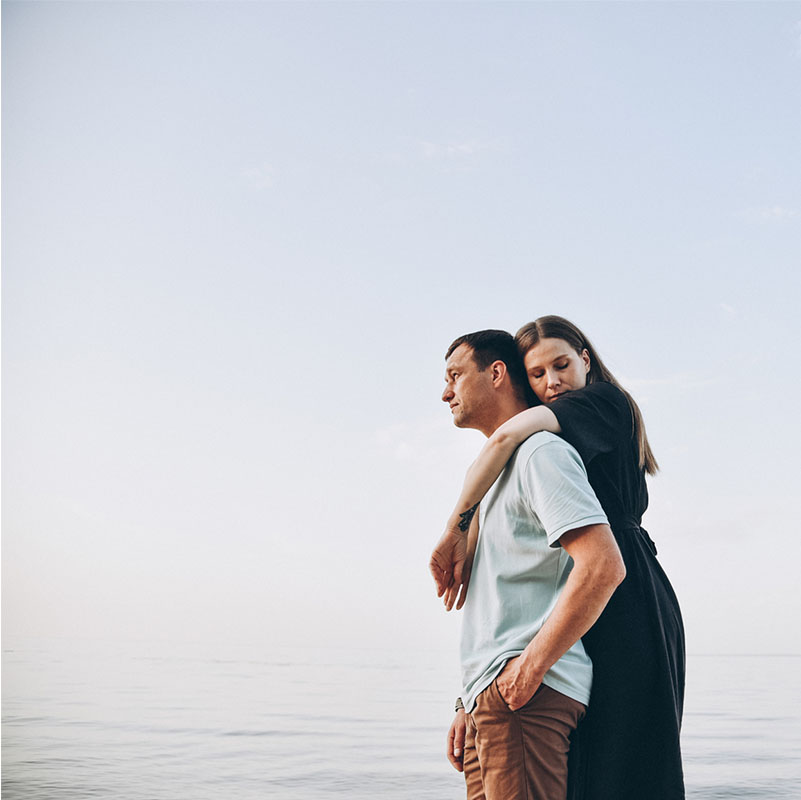 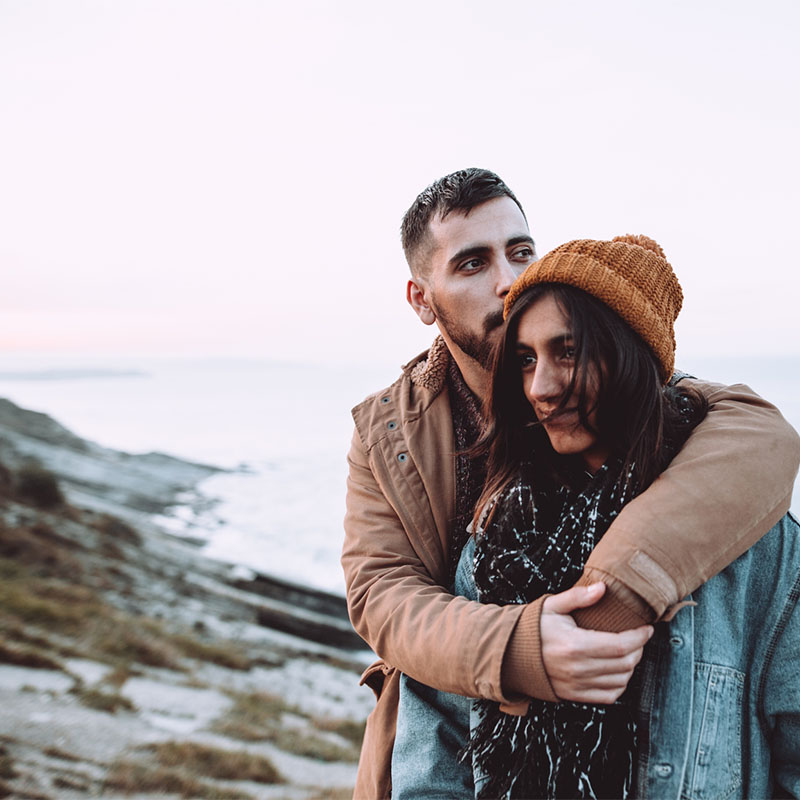 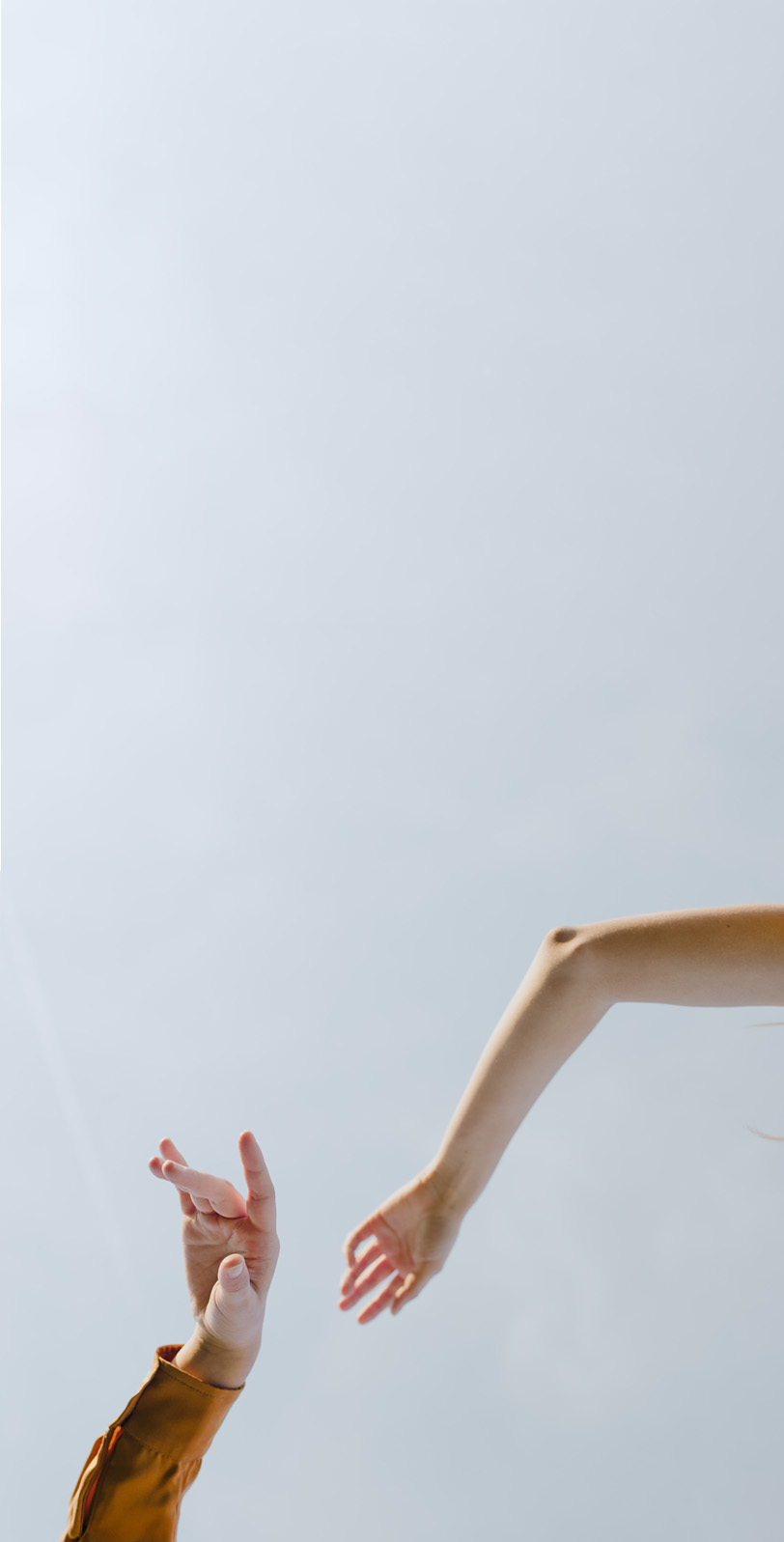 Reach out online or call 0800 226 784 to speak to one of our nurses. We value your decision about your health.

Your guide to IUDs

Your guide to The Pill